Montefalco is a small Italian town of 5,747 inhabitants. It is famous as a wine region where they produce Sagrantino di Montefalco and Montefalco Rosso .
Montefalco , surrounded by vineyards and olive groves, is situated atop a hill overlooking the plains of the rivers Topino and Clitunno. The fantastic view from Montefalco gave the town the title of ” Balcony of Umbria “. From there, on a clear day , you can admire a 360 ° view ranging from the entire valley between Perugia and Spoleto to the slopes of the Monti Martani .
Montefalco, as well as having numerous historical monuments, offers other events .

Game of The Ciuccetta : traditional game open to all that is held under the loggia of the Town Hall on Easter Monday. It is played with fresh eggs. The winner is the player with the last whole egg after challenging other competitors to break an egg using his own in a fight ” egg vs. egg” to determine which shell is the harder.
The Flight of the Ox : running of the bulls where they race in the re-enactment of a game popular since the Middle Ages which was held on Christmas Day . The knights of each district accompany and guide, running, a bull (weighing between 4 and 5 tons ) along a predetermined path in a head to head race, two by two. The final winner is awarded the Palio, a banner, which each year is commissioned by a different artist creating a painting or drawing inspirated by this event.
The Harvest Feast: This traditional festival takes place on the third Sunday of September of every year. The people from every part of the city participate passionately and give their best to prepare various floats inspired by traditional customs including Montefalco from the time of harvest until the subsequent cycles of winemaking .It reflects the typical lifestyle of the rural world of so many years ago. The parade is held annually in the streets of Montefalco. All the wagons are pulled by animals or even some by vintage tractors. In the main piazza in the city you can eat and drink to the joy of music and dance. 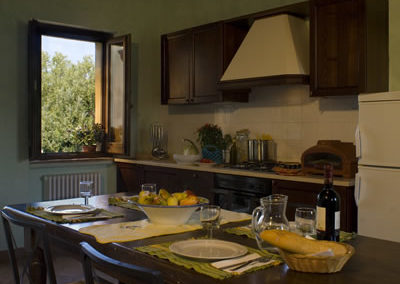 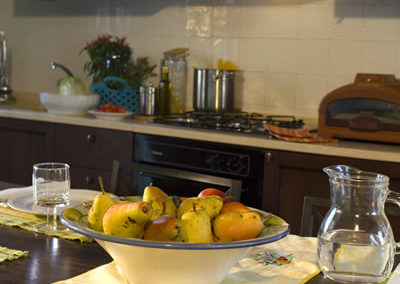 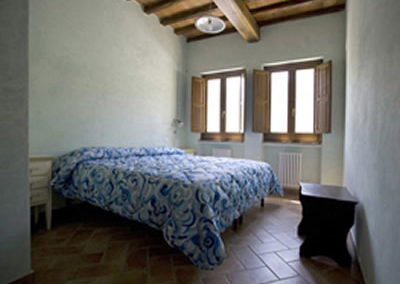 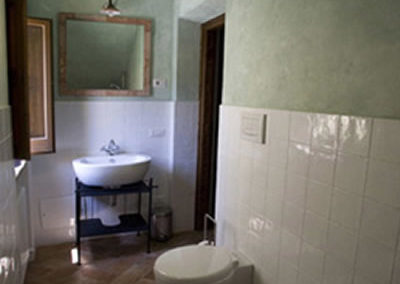